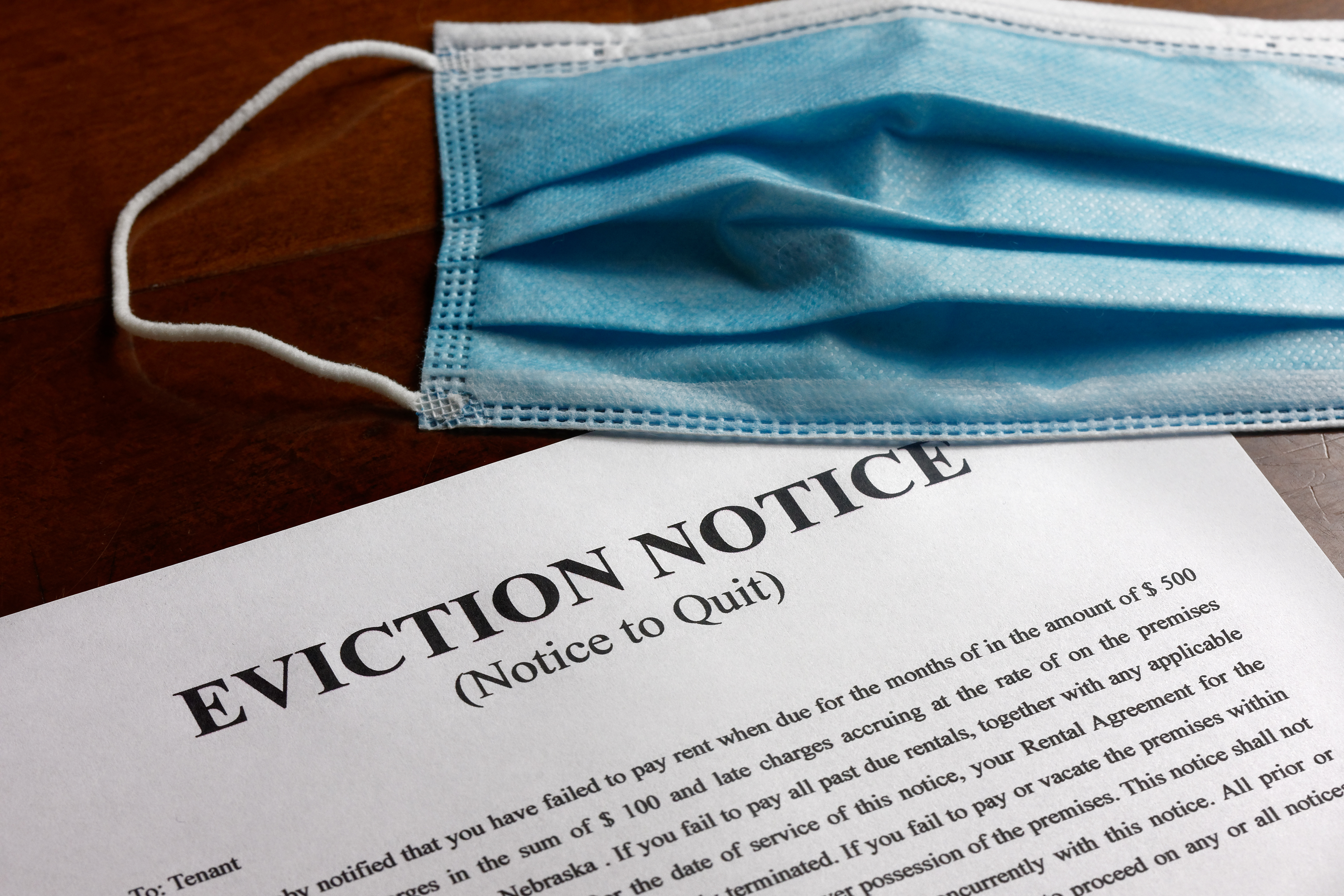 A federal judge in Washington said the Biden administration engaged in “gamesmanship” last week by extending an eviction moratorium in areas hit hard by COVID-19 even after the Supreme Court indicated that only Congress could do so.

At a hearing on Monday, U.S. District Judge Dabney Friedrich expressed skepticism over the new ban, which was designed to curb the spread of the Delta variant. Landlord groups have challenged the policy, arguing that the administration bowed to political pressure even though it knew the eviction freeze wouldn’t pass muster with the courts.

A previous nationwide moratorium, which expired July 31, had survived a similar challenge by landlords after the Supreme Court left it intact in a 5-4 decision in June. But Justice Brett Kavanaugh, who cast the pivotal vote, argued at the time that any extension would require legislative action.

“It’s really hard in light of the Supreme Court’s decision,” Friedrich said, “to conclude that there’s not a degree of gamesmanship going on.”

The judge said she would rule “in the near future” on the request by landlords to overturn the new moratorium, which the Centers for Disease Control and Prevention set to last until Oct. 3.

Brett Shumate, a lawyer for the landlords, told the judge at the hearing that extending the ban “conflicts with the Supreme court ruling” and reflects “bad faith” by the government.

“The CDC and the White House caved to the political pressure,” Shumate said.

A Justice Department lawyer, Brian Netter, argued the spread of the delta variant has turned the moratorium into an urgent public-health priority. He also said Kavanaugh’s comments, in a concurring opinion, aren’t legally binding and that there’s no way to know if the four dissenting justices would come to the same conclusion about the ban given the changing nature of the pandemic.

“The Supreme Court has not in fact issued a dispositive ruling,” Netter said.

After the Supreme Court decision, Congress failed to extend the moratorium, punting the issue back to the White House. In the face of political pressure from Democrats, the CDC issued a new, limited version of the ban that applied only to U.S. counties where the spread of the virus is most severe.

President Joe Biden acknowledged the legal uncertainty of the extended moratorium, telling reporters he wasn’t sure whether a new ban would hold up in court.

Still, the administration argued that a new freeze on evictions would buy more time to increase vaccination rates and allow local governments to distribute emergency funds to people who’ve fallen behind on rent. Congress has granted almost $47 billion in rental assistance, but bureaucratic delays have kept much of that aid from reaching the needy.

About 5.6 million renters, or 13% of the U.S. total, were behind on payments in June, according to Moody’s Analytics estimates. Tenants owed about $24 billion, Moody’s reported, down from a peak of $52.6 billion in January.

While the new federal moratorium covers about 90% of U.S. renters, some of the most populous cities and states have established their own rules to prevent landlords from evicting tenants during the pandemic.

New York, for instance, has a statewide moratorium that lasts through the end of August. And in California, a ban scheduled to last through September has been challenged in court by a landlord group.