2021 Outlook: Will more CMBS borrowers choose to turn in the keys?

A mortgaged Las Vegas shopping mall could be headed back to the lender — reflecting a trend of more delinquent commercial borrowers choosing to “turn in the keys” that market observers have expected to take shape since the fall.

According to Trepp, the borrowers behind a $132.1 million loan for Meadows Mall have indicated through special servicers that they would no longer be funding debt service.

In a special-servicer comment for the loan, which was split among two commercial mortgage-backed securities portfolios issued by JPMorgan in 2013 and 2014, “(t)he borrower indicates that they are assessing which of their portfolio of retail properties they will attempt to retain and which they will either sell or give back to lenders.”

The comments came not long after the borrowers first requested amendments and waivers of debt covenants on the loan. 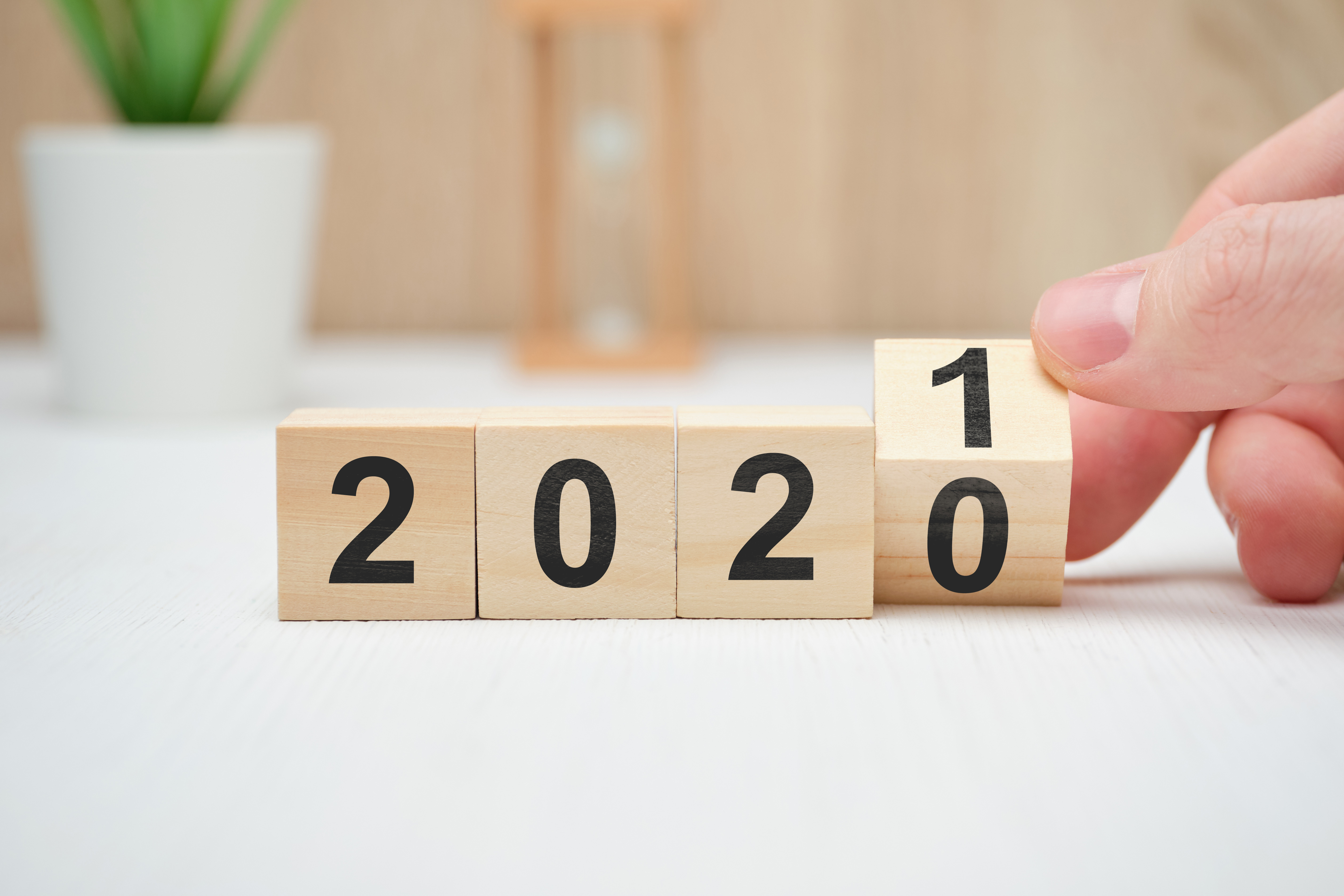 Trepp has previously warned that rising levels of delinquencies in lodging and retail properties held in CMBS portfolios — strained by the economic impact of the coronavirus outbreak — were pushing more borrowers to consider surrendering collateral rather than work through past-due bank payments.

In October, Trepp compiled a list of nearly 100 loans totaling $3.9 billion in unpaid principal in which a borrower expressed a “willingness to turn over the asset.”

Most of the properties for which turning in the keys may appear imminent comes from the expiration of COVID-19-related relief agreements. For hotel operators considering surrendering properties, the decision may also be driven by the exhaustion of alternative funds such as capital for furniture, fixtures and equipment that lenders allowed them to divert into operations.

“For owner-operated, limited-service hotels, some of those owners were eligible for and applied successfully for PPP loans,” said Ed Weil, a financial industry attorney with law firm Dykema. “Those funds have dried up, and “along with the completion of short-term forbearance periods, it’s a sort of a double whammy.”

The ongoing rise in COVID-19 cases, despite the introduction of new vaccines last month, have pushed many disconsolate owners into despair over business recovery odds, added Dykema attorney Mark Silverman.

“As conferences and other events that require large in-person gatherings continue to get canceled, and as additional COVID spikes prevent people from gathering even distantly indoors, I think there are going to be more and more issues.”

Both Weil and Silverman are national co-leaders of Dykema’s CMBS special servicer group.

“It’s a tug of war right now,” particularly in the hotel space, said Manus Clancy, a senior managing director for Trepp. “On the one hand, you have rising [COVID] cases, which will definitely dampen demand, for sure, and put hotels under more stress.

“But at the same time, you have the vaccine news, which, you know, may change hoteliers point of view to say, if we can just hold on for another five or six months, you know, there’s light at the end of the tunnel.”

In its October report, Trepp cited the special-servicer notes on a $13.1 million loan for a 212-room Holiday Inn location in Cincinnati. With occupancy levels of just 33% and a negative DSCR, the borrower quit making payments in May and “delivered written notice of unwillingness to further carry the loan payments and is cooperating in friendly foreclosure filing.”

The servicer comments on the Las Vegas mall surfaced in a market commentary issued Monday from data research firm Trepp, which noted that the loan was split between two CMBS transactions in 2013 and 2014. An $88.3 million piece of the loan makes up 12.39% of PMBB Commercial Mortgage Securities Trust 2013-C14, and a $43.7 million slice is 6.01% of the JPMBB Commercial Mortgage Securities Trust 2014-C18.

The loan is supported by a debt-service coverage ratio of 1.16x and occupancy levels of 88% through September for the 300,000 square feet of retail space included in the mall, according to Trepp. But both loan segments were reported 90-plus-day delinquent in December, paid only through July 2020.